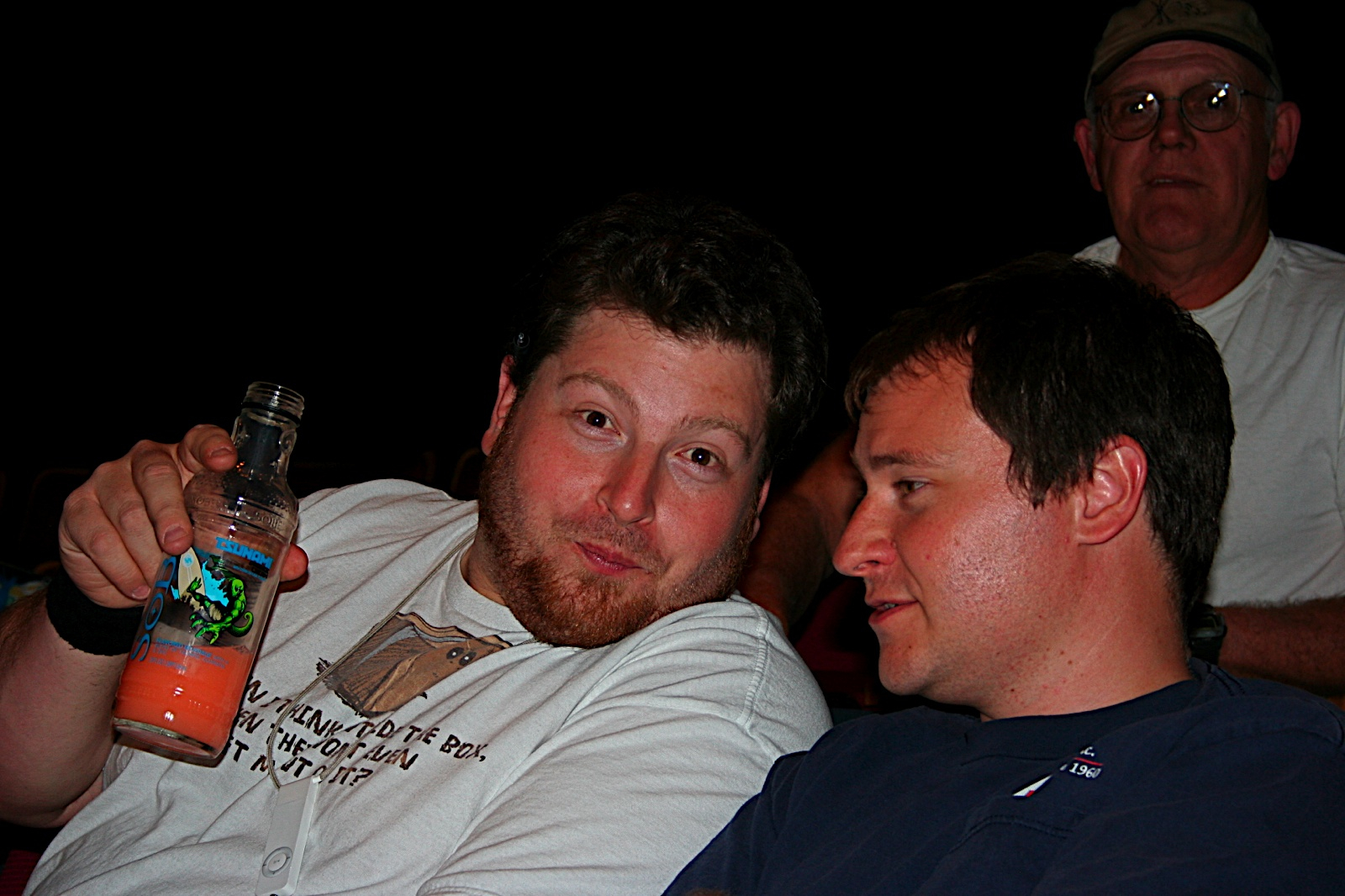 My name is Chuck. I'm the owner/operator of Chuck It Films (circa 2010); a one man operation that has stories to tell and believes we don't need Hollywood to be entertained. It's time we were the stars we know we can be. We kill the zombies, we save the day, we get saved, and we suffer the losses. We do.


My goal is to produce quality, fun content that pushes the boundaries of our comfortability because we must be able to look beyond our own fences to understand what others feel. We're losing site of that as our empathy is drained away in the screaming matches from social media, politicians, and ourselves.

I'm a geek, a gamer, a creator, and most importantly, I'm me. I prefer working with amateur talent as they have a lot of drive and heart. They're really hungry. I would rather show someone how to set up lights, or record sound (or have people show me how to do it), so that we both share and grow from the process.

On the personal side, I'm married to one of the most amazing women on the planet. Because of her, I can push forward knowing that, even though I can be a little crazy, I have her unwavering support and love. The kind of love that makes you want to repay it, in kind, everyday. I hope to see that kind of love echoed in my work; to show people that intense, amazing love, even in a world where 1 out of 2 people are getting divorced, is possible.

On the stage side, I've directed 5 stage performances, acted in several, written, and light designed a couple.

On the film side, I've written and directed numerous projects. I've been to a couple film festivals, spoke on submitted work and on panels.

One of my major passions has been Brick Animation, and I'm talking about in its purest form. I don't like adding elements outside the world of bricks (LEGO) and I don't like to animate with bricks in a way they are not meant to be used. It's a difficult task and one has to admit when one has to bend their own rules to complete a task but, I try not to. The aim of my brick animations thus far has been to create content that both parents and children can watch together and be entertained.

I probably won't make a lot of money but all together I will make things, make the world a little bit better and all of us a little more awesome. 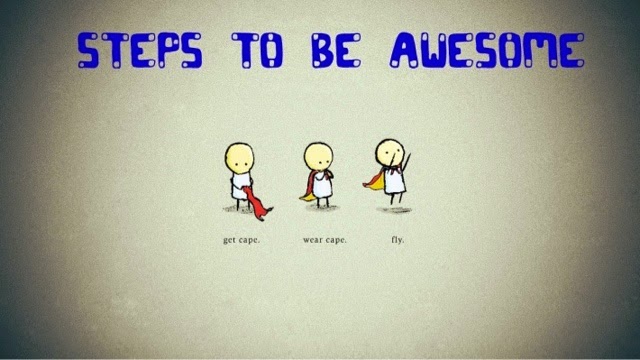 If you have film or script ideas, general questions, good jokes, and/or want someone to read over your work, or just make cool stuff, please give me a shout.

Please email me at chuckitfilms@gmail.com 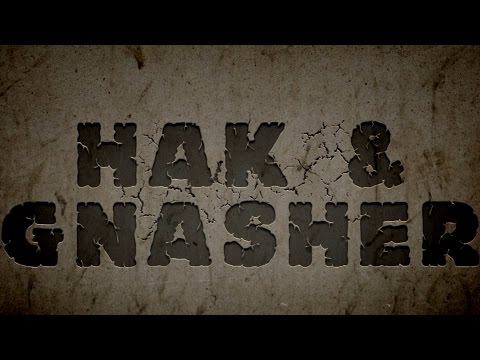